First up is what I call a "zombie album" that is, an album made with lead vocal tracks from a dead celebrity. In this case it's a new Michael Jackson album--who died in 2009. Also, in 1994, the surviving Beatles did a couple of zombie tracks with long-deceased John Lennon vocals for one of the Anthology albums:

Here is a crossover for you: The Quatuor Ebène accompany Stacey Kent (and with the help of a little percussion) in a tune by Sting. I can't get Blogger to embed, so here is a link to the post on Norman Lebrecht's site with the video. Of course, Sting has crossed over in the other direction doing songs by John Dowland:

Just one more benefit: practicing music results in increased blood flow to parts of the brain, according to the University of Liverpool. Of course, looking at Sports Illustrated swimsuit issue covers has a similar effect... 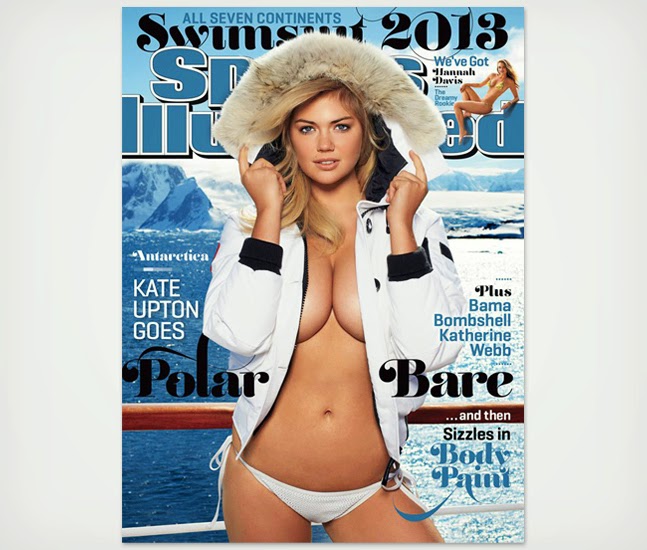 I know you have been asking yourself, which violinist sells fifty times as many albums as the big classical violinists? And the answer is crossover violinist Lindsey Stirling who sold over 56,000 copies of her album last week. Just for comparison, a while back Hilary Hahn's Encore album was at the top of the weekly classical chart with 341 sales. And no, I didn't miss any zeros.

The Eurovision song contest, a long-running promotional effort of the European Broadcasting Union, has long been renowned for its less-than-stellar songs and performances. But The Wire has helpfully gone to the work of collecting the worst of the worst--performances that did not win a single vote! Here is the link and here is a sample:

That really has it all, doesn't it? Singers who can't sing in tune, dancers who don't dance very well, a guitarist who is a bit fumble-fingered and a dreary song in a generic arrangement. Yahoo!

And that seems like a good place to finish...
Posted by Bryan Townsend at 7:19 AM