This is a cool cartoon, but unfortunately most people under the age of 60, unless they are fans of 60s music, are not going to get the joke: 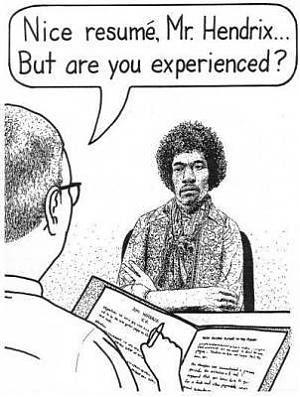 But since this blog strives to be informative, I'm going to explain the joke. Jimi Hendrix was a very famous guitarist and songwriter in the 60s who died tragically young at age 27. Here is a photo: 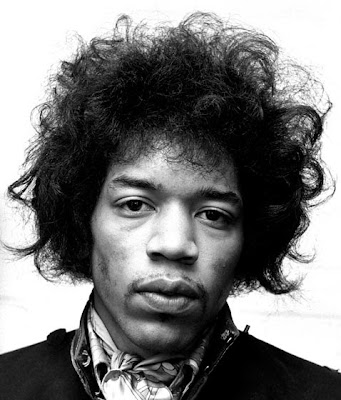 "Are You Experienced" was the title of Hendrix's debut album with his group, the Jimi Hendrix Experience. Here is the US album cover: 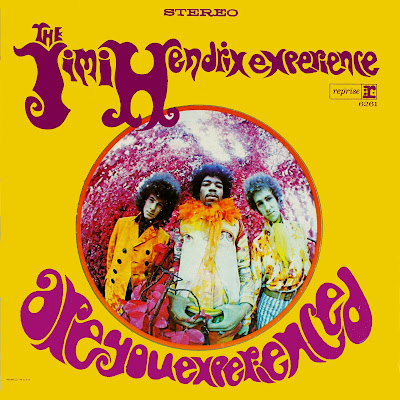 That is usually considered to be one of the most important 60s albums, especially for guitar players as Hendrix was very influential in the areas of sound expansion through electronics, especially things like feedback and wah-wah pedals.

Well, now that I have thoroughly ruined the joke by explaining it, about the only thing more I can do is put up a song from the album:

Posted by Bryan Townsend at 4:00 PM