No-one is quite sure who came up with that quote as recounted here. But there is an earlier version that is just as interesting: "talking about music is like singing about economics". I ran across this in an article titled "It's Like Slipknot Meets Bach": Why Music Is So Hard to Describe. The article is really about some recent research into ways of studying listener response to music:


Not content to be defeated by a maxim, a team of European researchers is trying to devise a framework for talking about music accurately and succinctly. If talking about music really is like dancing about architecture, then the group at KTH The Royal Institute of Technology, Stockholm, is teaching the first steps. Their work was just published in the Journal of the Acoustical Society of America.

They go on to say:


Of course, we already have a whole lexicon for talking about music. You can describe its melody, you can talk about its tempo, you can even get into chord structure, put it into a genre, go on about instrumentation, position a piece within musical history, and so on.

With the exception of genre and musical history, most of these terms approach music from the point of view of music theory, which is certainly useful for composing and communicating ideas among music makers, but can leave the layperson out in the cold. The music theory lexicon just isn't adequate for describing the human experience of hearing music, which is probably why much of music journalism has moved away from it altogether.

You should really click on that last link because it is obvious that the writer did not. The article, "Music Criticism has Degenerated Into Lifestyle Reporting" makes precisely the opposite point, that,


One can read through a stack of music magazines and never find any in-depth discussion of music.  Technical knowledge of the art form has disappeared from its discourse. In short, music criticism has turned into lifestyle reporting.

The author is stating very clearly that talking about music simply requires the necessary technical vocabulary, just as talking about nuclear physics, or figure skating or orchid growing or any other specialized human activity does. It is emphatically NOT the case that "the music theory lexicon just isn't adequate for describing the human experience of hearing music". The music theory lexicon, which is better described as all the technical vocabulary about music from scales, chords and timbres all the way to Neapolitan 6ths and hexachordal combinatoriality has been developed over a very long time (the words melody, rhythm and harmony all come from ancient Greek) and is perfectly adapted for the purpose of talking about music, as I guess I have been demonstrating on this blog for the last 1400 and some posts.

But the purpose of the article is not to actually know or discover anything true, but simply to promote the scientific research. The writer, Ben Richmond, describes the research in this way:

To better describe what we mere humans perceive, the researchers selected nine perceptual features that describe a music's overall properties, in order to give a “higher semantic description” of the music. Two sets of about 20 people individually listened to both polyphonic MIDI versions of familiar songs, and clips of film music and then rated all features, and—in the first experiment—also the emotion descriptions.
They found that, depending on which qualities they were rating, there was a lot of inter-rater agreement. “Speed” rated from “slow to fast” proved easy to rate, as did “rhythmic complexity” rated from “simple to complex” and “rhythmic clarity,” rated from “flowing to firm.” The was less consensus when rating “brightness” but this study is still an early step towards a clearer way of talking about music.

As is usual with this kind of journalism, we are not given enough detail to actually know what is going on. But it seems fairly clear that the researchers are coming up with crude descriptors to try and describe listeners' perceptions. But the big problem here, it seems, is twofold. In the absence of any detailed technical vocabulary the researchers default to vague, generic terms like "speed", "rhythmic clarity" (described as from "flowing to firm" which could mean almost anything) and "brightness" which probably refers to timbre. The second part of the problem is that the researchers then rely on the verbal responses of the listeners, who also lack specific technical vocabulary. So it is a case of vague descriptions of vagueness. Here is how one of the researchers characterizes it:


“By higher level semantic description we mean something that can be characterized in a few words , something like the final judgement of listening,” he replied via email. “It could be emotions, mood, if you like it or not, genre etc. Thus it is not related to basic parameters like tempo or melody.”

Which is a whole lot of nothing, it would seem. The "higher level semantic description" is anything but. Then he lets the cat out of the bag by revealing what this is really all about:

"Music information retrieval"? Whazzat? Ah, that is online music services like Spotify. So this is all some sort of convoluted way of figuring out how to market pop music. Well, ok then.

That reminds me of the old Frank Zappa quote:

Here is a piece of music:


And here is a perfect written description of it: 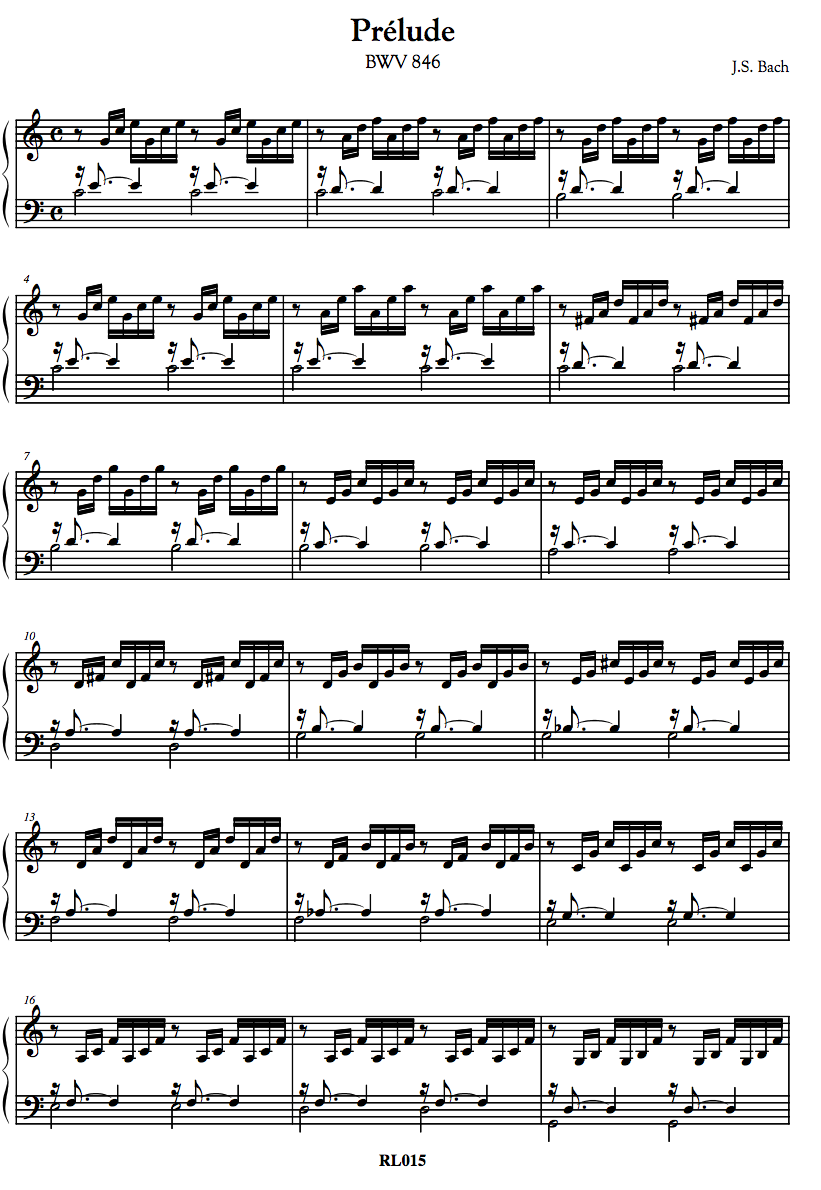 You see, music already has an excellent written language. Oh, you mean you wanted it in English? That would involve some technical vocabulary.

Posted by Bryan Townsend at 8:30 AM

A bit disappointed that a technical university does so useless research. But I'm not really surprised actually. There are some types of "soft" educations and research even at technical universities, mainly in environmental fields. There are plenty of people who analyze various environmental things. It's pretty useless to be honest. If they really would care about saving the environment they would be doing actual engineering research as in experimenting and finding solutions to problems through innovation. Some examples of useful research are measuring various gases (which involves using and designing antennas, satellites, various optical methods etc.), finding cheaper & more efficient ways to store and transfer energy, working with semiconductors to find more efficient solar cells and so on. Either way, this acoustics group would spend their time and resources much better by doing useful things like working to find improved sound isolation, ways to better design concert halls and so on. But maybe it's "all some sort of convoluted way of figuring out how to market pop music" so in a sense it could be "useful".

Anyways, as you say, there is already a perfectly fine vocabulary that describes the music just fine and in an objective manner. The rest, or rather what they are trying to find, is a subjective description that can't be measured with any real accuracy. With music theory (music notation) everything that is supposed to be there is there. Either way, even music theory becomes pointless without hearing the music. Thus the only way to accurately describe the music is to listen to it. Music speaks its' own language. We can listen and understand but we can't speak it unless we play it.

I think you summed it up so well that there is nothing to add!!

That article you linked to about the decline of music journalism attracted some push-back; it is something you might be interested in, assuming you have not already seen these. Some of the responses are below. I haven't read in depth, but at a brief scan-through some of the thoughts and reader-feedback seems kind of interesting

Hi, Roman. Thanks so much for those links. Some excellent discussion of the strengths and weaknesses of the Ted Gioia article. I think that the mere fact that it provoked these responses shows the value of his criticism. As I so often say, truth is a group effort (when pursued in good faith).