So-called "world music" seems everywhere these days. It used to be the realm of ethnomusicologists which is where I encountered it in the 1970s in the extensive series of Folkways recordings of music from all over the world. Nowadays the focus seems to be on traditional American music, but this is the kind of thing they were recording and releasing in the 1950s: 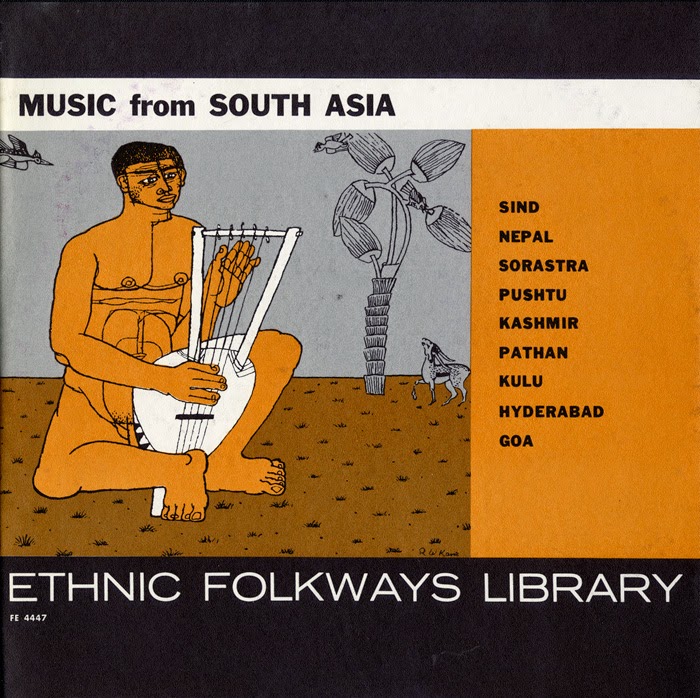 As an undergraduate I spent a whole summer one year exploring the Folkways section of the listening library. Fascinating stuff and unusual sounds and textures. Back then composers didn't seem too interested though. They were more into what you might call "conceptual" stuff, not so much into world music. But now, world music is really the thing. Every soundtrack to a movie or tv score seems to use one or more non-Western instruments to give it a unique color. Here, for example, is the theme to Battlestar Galactica which featured taiko drums from Japan (starting at around the 40 second mark):

So given the world-wide fashionability of world music, what kind of music would you expect the Mount Tiantai Buddhism Music Academy in China to focus on? Traditional Chinese music? Well no, actually, what they are interested in is Mozart and Bach! Norman Lebrecht has the story here. Read the whole thing.

One caveat, though. The article says this is the "first music academy in China teaching western musical instruments and western classical music." This is far from the truth. Western-style music conservatories go back a long way in China. Perhaps the first was the Central Conservatory of Music, located in Beijing and founded in 1950.

But my point here is just to point out that when some serious people in a Buddhist temple in China decided to develop a music program, they went with Bach and Mozart instead of either traditional Chinese music or, shudder, contemporary pop music.

Posted by Bryan Townsend at 8:38 AM